Explore 20 Rehabs in Huntington, WV or nearby
See All Results Show me the Top Rated Treatment Centers in the US
Have Questions?
Give us a call anytime, someone will be here for you
1-888-341-7785
Who Answers?

If you're looking to help yourself or someone you love struggling with drug addiction in Huntington, WV, Rehabs.com supplies a extensive online database of exclusive private programs, as well as an array of other options. We can help you locate substance abuse care centers for a wide variety of drug addictions to alcohol, crystal meth, Adderall or any addictive drug. Search for a top rated rehab program in Huntington now, and get moving on the path to a better life.

Latest Reviews of Rehab Centers in Huntington, WV and Nearby

Positive attitude of staff location was very far away. This facility engaged with family members to...

Getting clean from Clonazepam, Panacet, alcohol or any other addictive drugs you or your loved one is addicted to takes an specifically-tailored treatment arrangement. Two options of substance addiction treatment programs in Huntington can help you succeed: either Residential or Out-patient Rehabilitation. Residential treatment offers enduring benefits with extended residence in a perfect rehabilitation facility. From-home plans may be more convenient to you, but lack the constancy and assets of two-month programs to achieve sobriety. Ultimately, you make the decision, and we are here to help you find the one that's right for you. 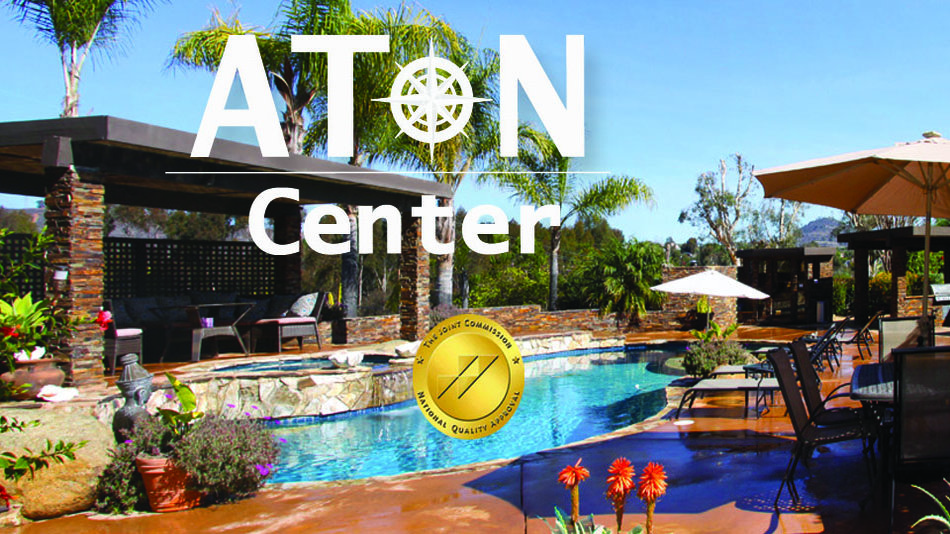 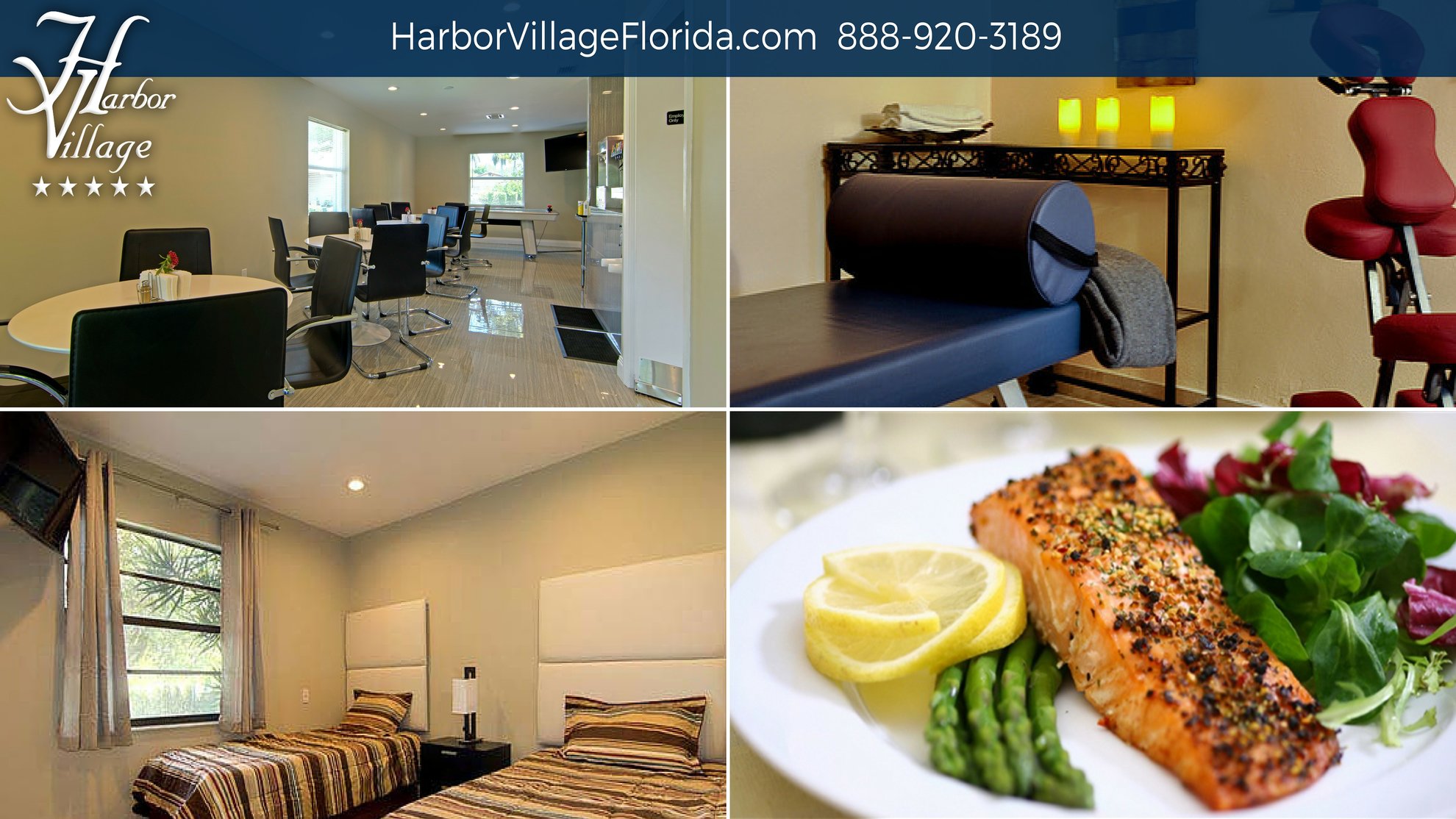 ...is somewhere completely new.
Harbor Village in Florida
Want to travel to another state for rehab? Give us a call at 1-888-341-7785 Who Answers? to get help finding treatment.
Meet The Pros Near Huntington
Kevin Blankenship, MD
Founder

Withdrawing yourself from the conditions of the substance problem can help get rid of distractions and temptations that prevent you from recovering. When viewing rehab as a therapeutic haven, addicts will find exclusive private centers in cities outside of Huntington, West Virginia. Offering resort-like features, the highest-quality facilities help achieve a state of physical, psychological and emotional recovery. However, those looking for outpatient regimen may find a clinic close to your home is an easier choice to make.

Locate Huntington Recovery Programs Seated along the Ohio River, the West Virginian township of Huntington offers drug rehab clinics to local residents who suffer from a vast range of chemical or behavioral addictions. Whether you've been over-drinking, abusing prescription or illicit drugs or partaking in an addictive behavior, help can be found at a Huntington treatment center. How to Pay for Rehab Programs Illicit drug use has been a problem across all regions of the United States, but West Virginia has produced some of the more startling numbers in government surveys. In a 2009 White House report, West Virginia was ranked in the top 10 states for illicit drug use among residents ages 25 and under. More frighteningly, the state ranked way above the national average in terms of drug-related fatalities. McDowell County, at the southern tip of the state, is flanked with the nation's 5th highest death toll, with an average of 38.3 overdoses per 100,000 residents.

In 2007, 405 deaths were attributed to drug use throughout West Virginia. While slightly lower than the number of roadside fatalities (429), the statewide rate of 22.4 overdoses per 100,000 residents nearly doubled the national average of 12.7.

What Are the West Virginia Trends on Drug Use?

Judging by figures gathered by the White House, the state of West Virginia faces many challenges in terms of drug eradication. Further statewide trends read as follows:

Get Recovery Facilities in Huntington

Residents throughout Huntington suffer from addictions, but treatment has long been available to help those in need. If you are struggling with substance issues, call us to learn about the best rehab programs available in your zip code.

A co-occurring disorder refers to someone who is simultaneously coping with both a drug or alcohol abuse problem and behavioral or mental problems. For instance, an addiction to Xanax, opiates, marijuana or Norco combined with schizophrenia or an addiction to porn. For these people, a residential rehab center is often imperative, incorporating quality inpatient treatments with group support, such as one might find in AA. Luxury drug rehabs in Huntington, West Virginia will provide state-of-the-art treatment with upscale amenities for anyone requiring the very best drug rehab experience, just as Huntington alcohol rehab centers will help those battling alcoholism to attain sobriety.

Note About Insurance for Addiction Treatment: UnitedHealth Group, Medical Mutual and Humana often offer at least some coverage for your addiction therapy, and you can find out more about your own carrier or benefit status here.